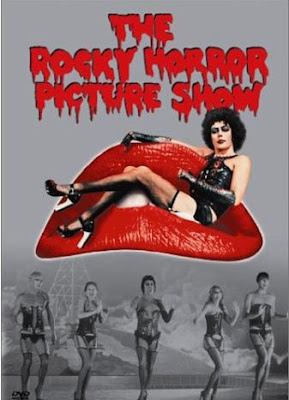 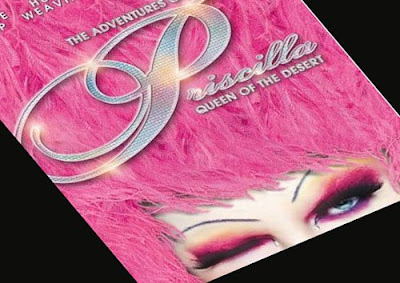 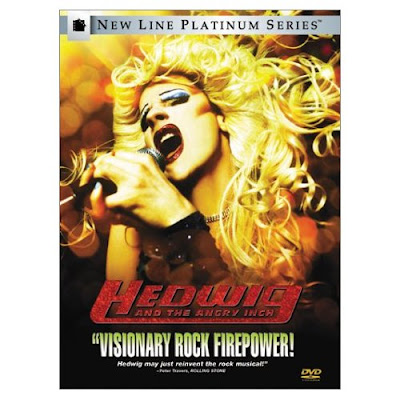 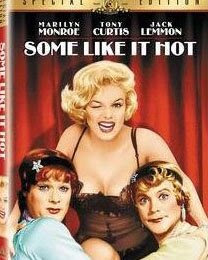 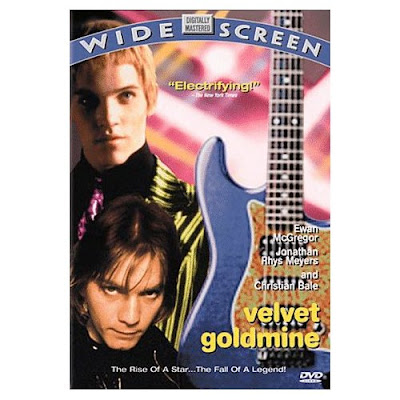 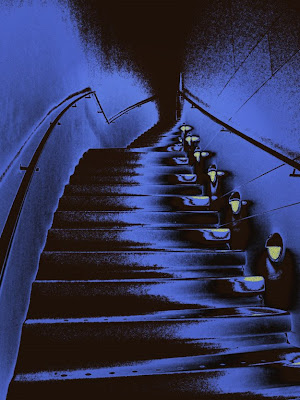 I'm a bit unclear on how to put this. It's a bit of a tender subject. For a start, let's just say it's about devotion.

From varying intercourse, with my many callers, over various years, I am aware that there are people who find themselves traipsing around in the vast chambers of their minds. Some rooms are sunlight and cheery. Others are a bit darker and more given to brooding than, say, needlepoint or a pedicure. Some are damp. Moist. Some with hidden passages, dusty and laden with the filaments of long-gone spiders who have abandoned them for a lack of prey to feast on. All rooms share one thing in common--secret panels that can open up when the right button is pressed. Panels with torch-lit paths, leading...

And you know what? These panels are there. In every mind. Every single one. Now don't get me wrong - I'm not saying that I can describe them for each person. But trust me. I know they're there. The kinksters, obviously. But also the man in the gray flannel suit. Or cleric's collar. Everyone has them. Not everyone's aware of them, these panels that pop open and lead into the halls that have no windows.

But there are those who love to explore them. Those, who know the button is there, and just need a little persuasion to press, and enter in.

And why on earth would they want that? Why would they want be drawn to that hidden doorway? Why, when, as they get close, they feel something stir not in their loins but in their spinal column--a flare shooting up their backs. seeming to explode, quietly, at the base of their skulls, making them at once uneasy and at the same time weak? Why would they enter a realm where on the first intake of breath something at the back of their throat catches and something in the pit of their stomach grows tight?

My questions aren't arbitrary. Or gratuitous. I ask for a reason.

Quite recently - oh, hell, last night - I had the pleasure and honor (oh, why not?) of talking yet again with a man who (surprise surprise) is reasonably successful, part of an ongoing relationship, and a bit less in touch with his feminine side than he'd like to be. This feminine side - let's call her halley - is so many things that her male alter ego is not. Receptive, loves to listen, increasingly sensitive and aware of other people's feelings, remarkably attuned to many things. she's also hideously traditional, though she has the good sense to understand that there are alternate ways of being as a woman. she knows that some women are assertive where she is passive, that some are controlling where she is deferential, that some like to make demands and give orders where she is most comfortable being told what to do. In fact, she finds these women extremely appealing and attractive.

The interesting thing here is that for years, many years, in fact, and even today, she has found and continues to find that overtly ballsy, assertive women are not appealing. It's the woman who is caring and tender yet has a very strong center that she likes so much. And admires and seeks to be close to.

There's a tension between halley's male alter ego and herself, and I've been working with her to handle that. she's attached, but not fully, in a vanilla relationship. Our converastions began with panties and then a camisole, lipstick, getting used to feeling arousal and being on that lovely level of desire where arousal creates a sense of longing and a willingness to hold back to explore.

The desire - for more things feminine, to let herself withhold from pleasure - increased with time.

Was she devote to me? Devoted to the serenity she found from tucking and wearing panties and a slip? And how did I feel letting her feel things that compromised or altered her sense of herself?

Well. she was certainly, to a point, devoted to me. I provided her with understanding and a form of pleasure and compassion she didn't find elsewhere in her life.

Please understand: philosophically, i have nothing against alpha males, except perhaps for their rampant greed which has led our country into an economic abyss and the more than occasional rape and murder of women here and there.

But, yes, I was happy to provide halley with a safe haven. And certainly she found peace and longing through talking with me. If she became more sensitive and aware of the feelings of others through talking with me, I certainly wasn't going to complain about that - if she no longer always recognized herself in the mirror, if she was at work and wondered how she'd got there. If she became even more uncomfortable in her own alter alpha male skin.

And if she felt compelled to express her feelings to me.

How on earth could I feel bad about letting halley be herself? I accept her devotion, and accepted it, even if it became a bit of a compulsion for her. I embraced her desire to be close to someone who was understanding. Even as it consumes her. Even as she finds herself increasingly drawn to parts of her self that once caused her dread and shame.

Her shame. I love it. It's so rewarding to relieve her of it.

Except when she needs that choking jolt of control. Soon, her ability to control what she feels will be gone. In my hands. And it will have disappeared, as far as she's concerned, without a trace.

Posted by Ms. Londoncalling at 3:22 PM No comments: