Winning on a Prayer 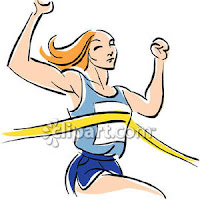 I love it when I win...  Winning in this case is: he came back!
So perhaps you can remember the posting where I said one sissy on saying farewell to me, said he would pray for me? Panties Post June 4th. Well, I guess he just didn't pray hard enough (no pun intended) because just the other day, just over one month since we spoke, I received an instant message from him.
"I feel so weak." was his hello.

The very abridged version of our chat went like this (name changed to protect anonymity): 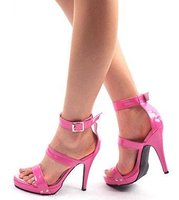 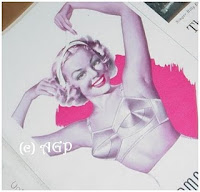 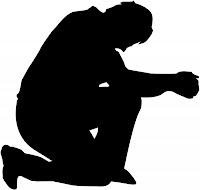 and so it went.  Actually, since then he has felt weak again.  I must be on a winning streak!
Ms. Londoncalling signing out.
Kneeling N., if you are reading this, I love the shoes.  Well done.
Posted by Ms. Londoncalling at 7:20 PM

I wonder why it is we struggle so against what we know in our heart of hearts is inevitable?

Is it merely self delusion, the vague hope that perhaps this time we will have the strength .. or more appropriately the absence of weakness .. to overcome.

Or is it, even knowing that surrender is inevitable, that we have a need to at least make the game competitive?

Both, I imagine .. but also perhaps a need in some way to heighten our sense of weakness and submission .. and your sense of dominance and control. Having so little else to offer, I can't imagine how it would feel to be so weak, so malleable that you could not glory in in the exquisite joy of our surrender.

i think i screwed up

I was just sitting here thinking the same thing, anonymous. At least in that I really should update my dear readers.