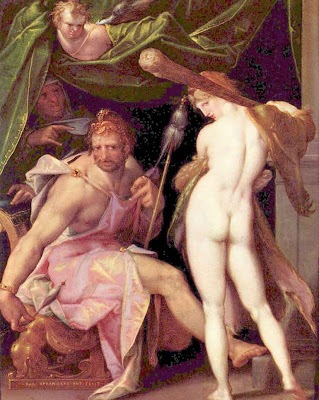 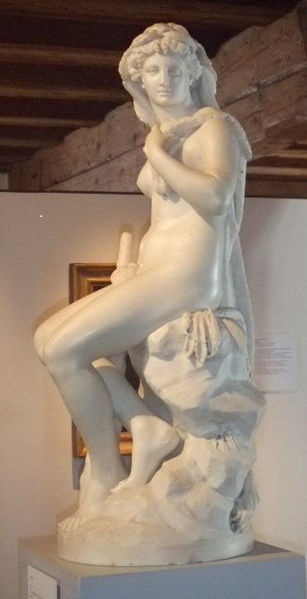 The remnants of a Jesuit Liberal Arts education remind me that Heracles was bound in slavery to Omphale for one year. It was never disclosed, or at least it didn't survive what she did with him. But, i believe The Mistress is correct in assuming it probably involved submission, crossdressing, gender role reversal and humiliation. Even the great Heracles (or Hercules) knew his place. i feel like Heracles and bind myself to Mistress!! Let the Greek begin!!

How could I forget you! We have shared some very intimate moments in the most unlikeliest places (-: